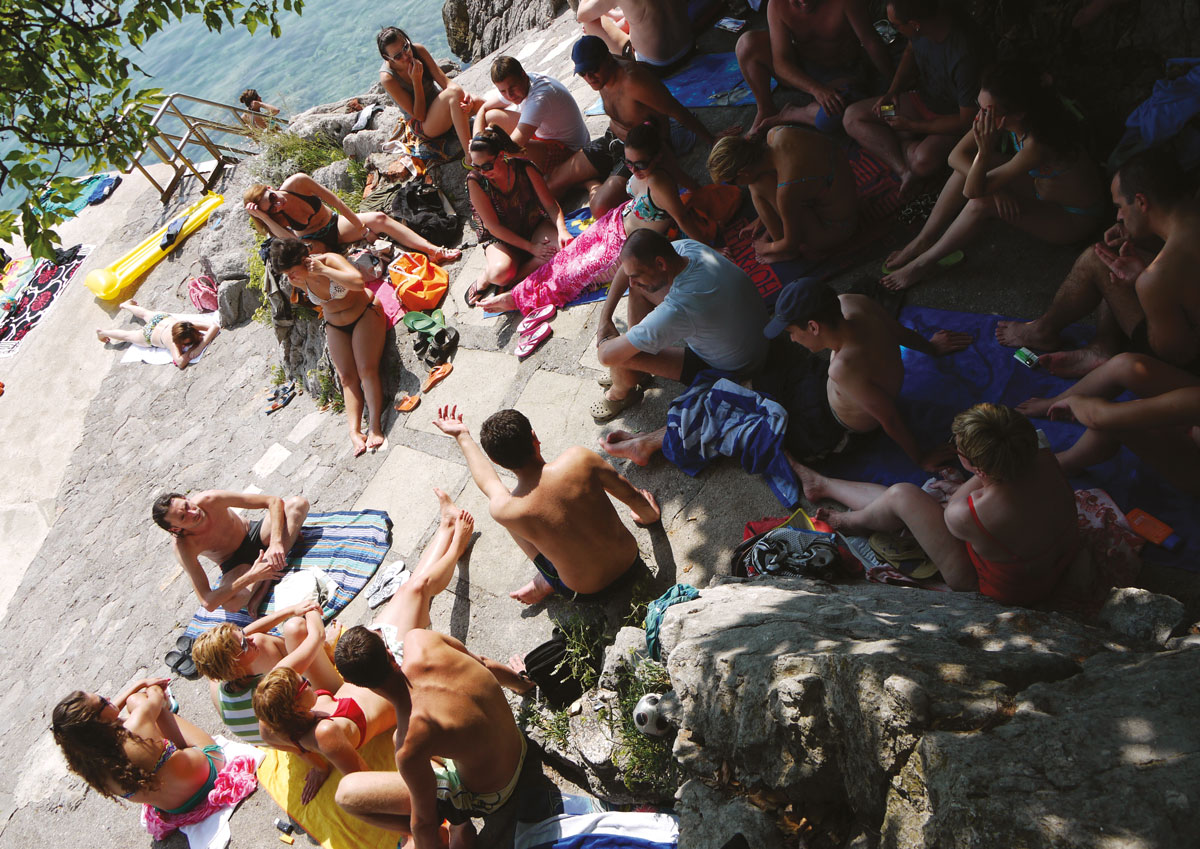 The Jewish Community after the War

10% of Yugoslavia’s population perished during World War II but the Jewish community lost 80% of its members. 56 communities vanished completely; 25 existed in name only. 7,578 Jews left in the first years of socialist rule and made new homes in Israel, Great Britain, North America, and elsewhere.

In the postwar decades, religious life was, at best, discouraged, but the traumatized Jewish communities clung together. They built an old age home in Zagreb, ran summer camps, youth clubs and cultural programs, all of which made the Jewish community one of the tightest and most cohesive in Europe. 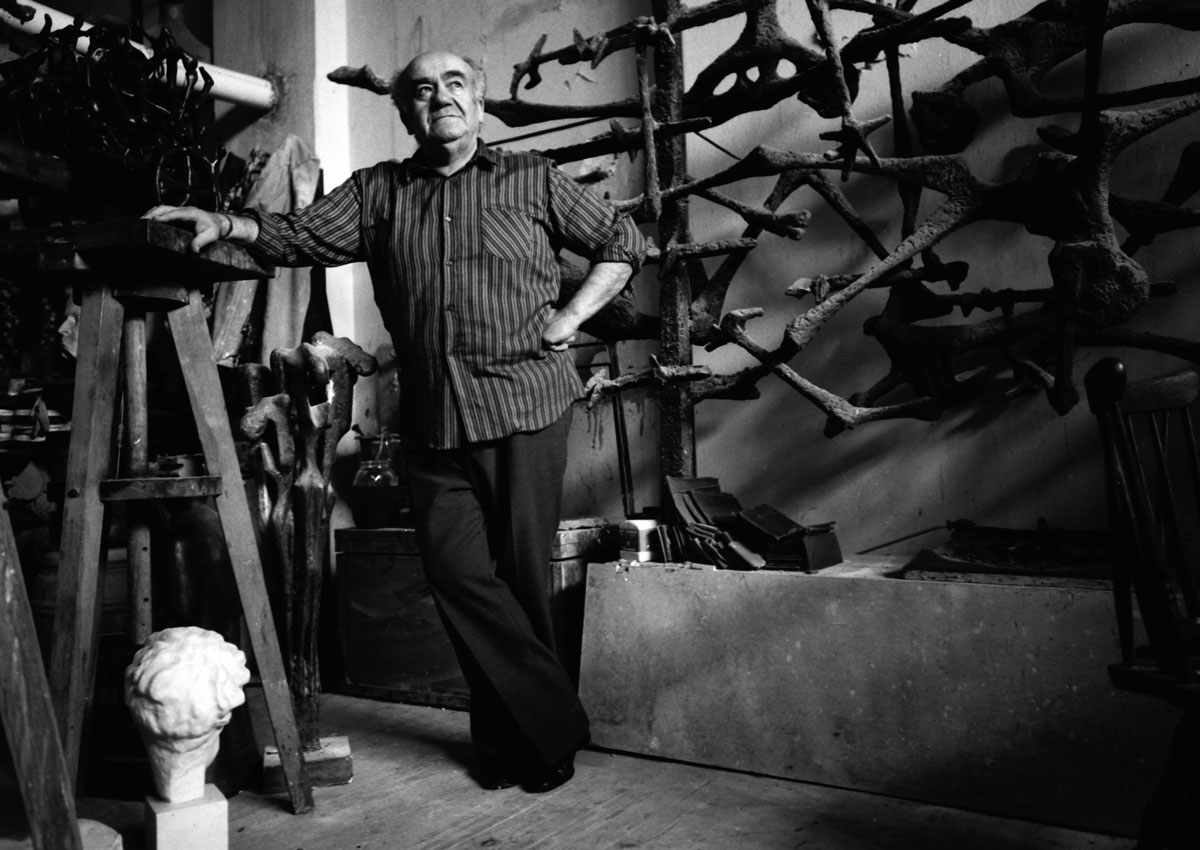 Nandor Glid, whose sculptures can be found at Yad Vashem in Israel and Dachau in Germany. 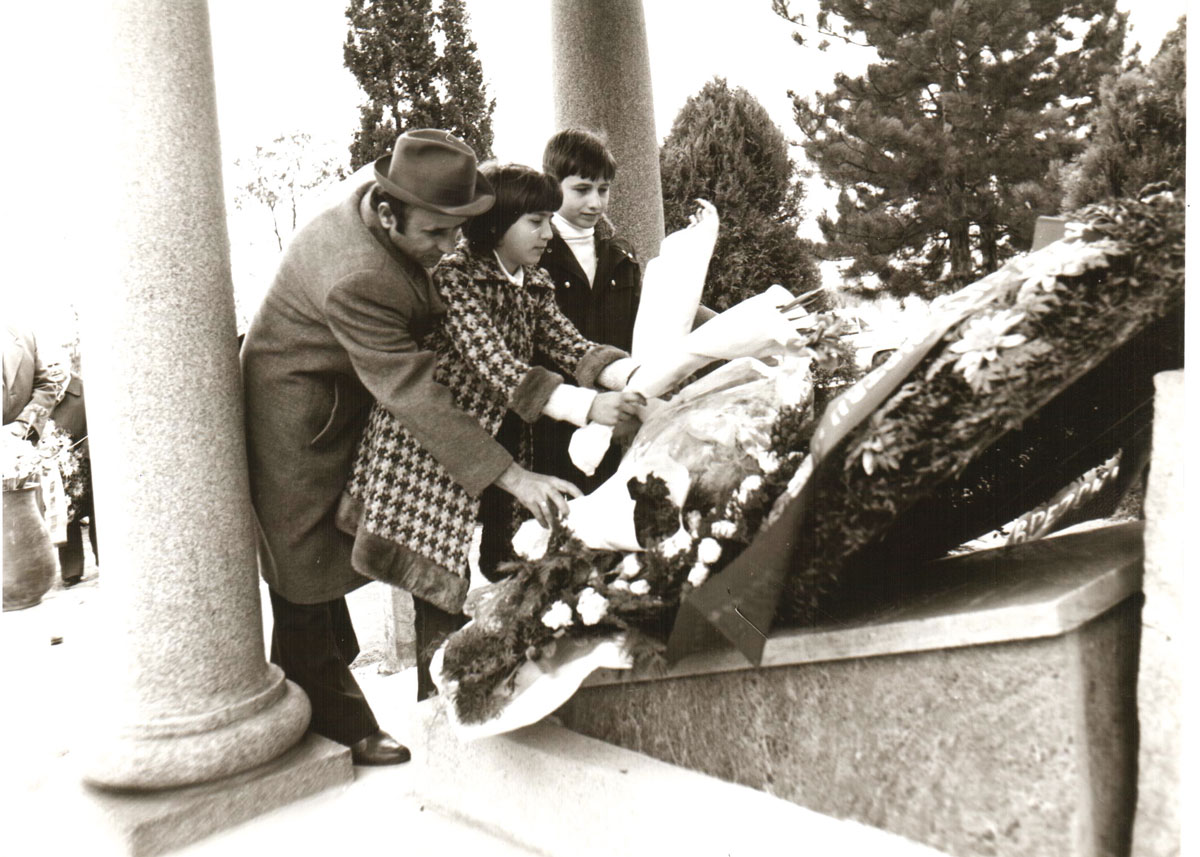 A memorial service in Skopje for Jews murdered during the Shoa (1950s). 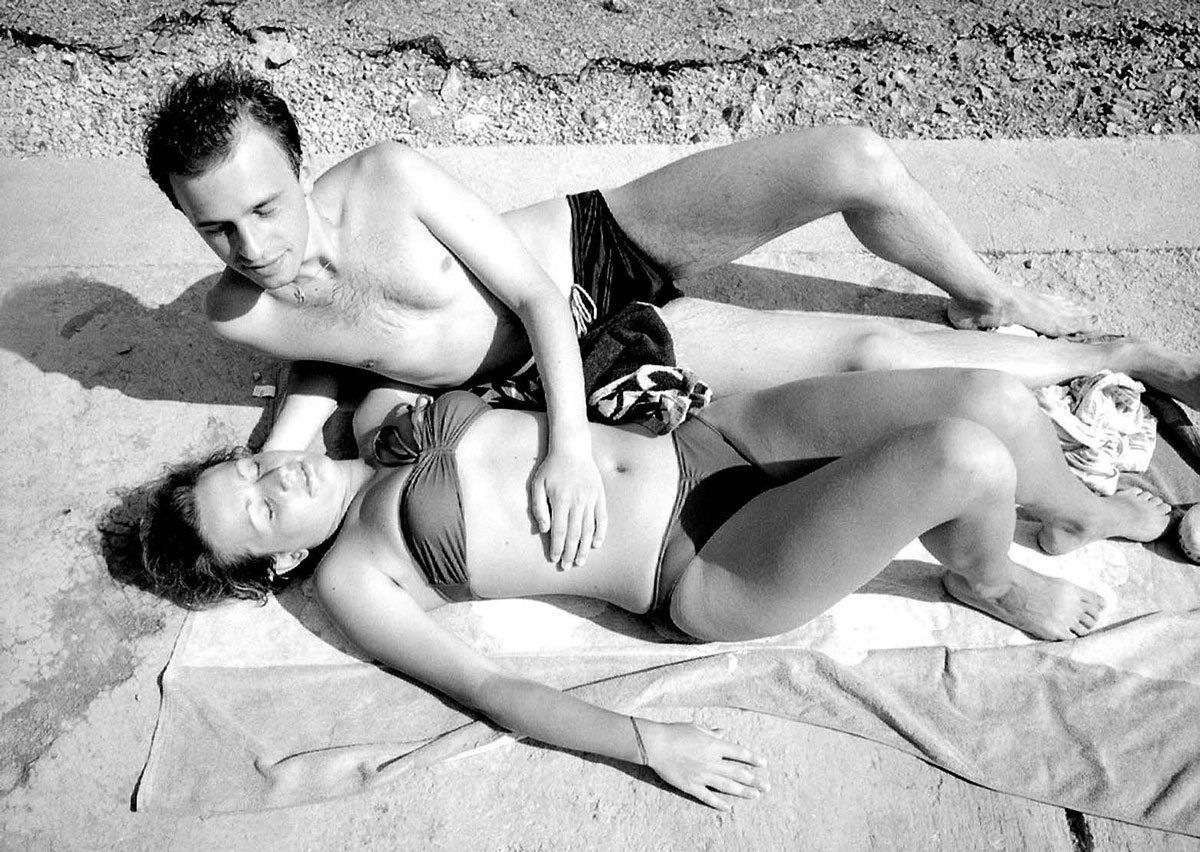 Milan and Rosita from Sarajevo, here at the Jewish summer camp in Pirovac (1988). 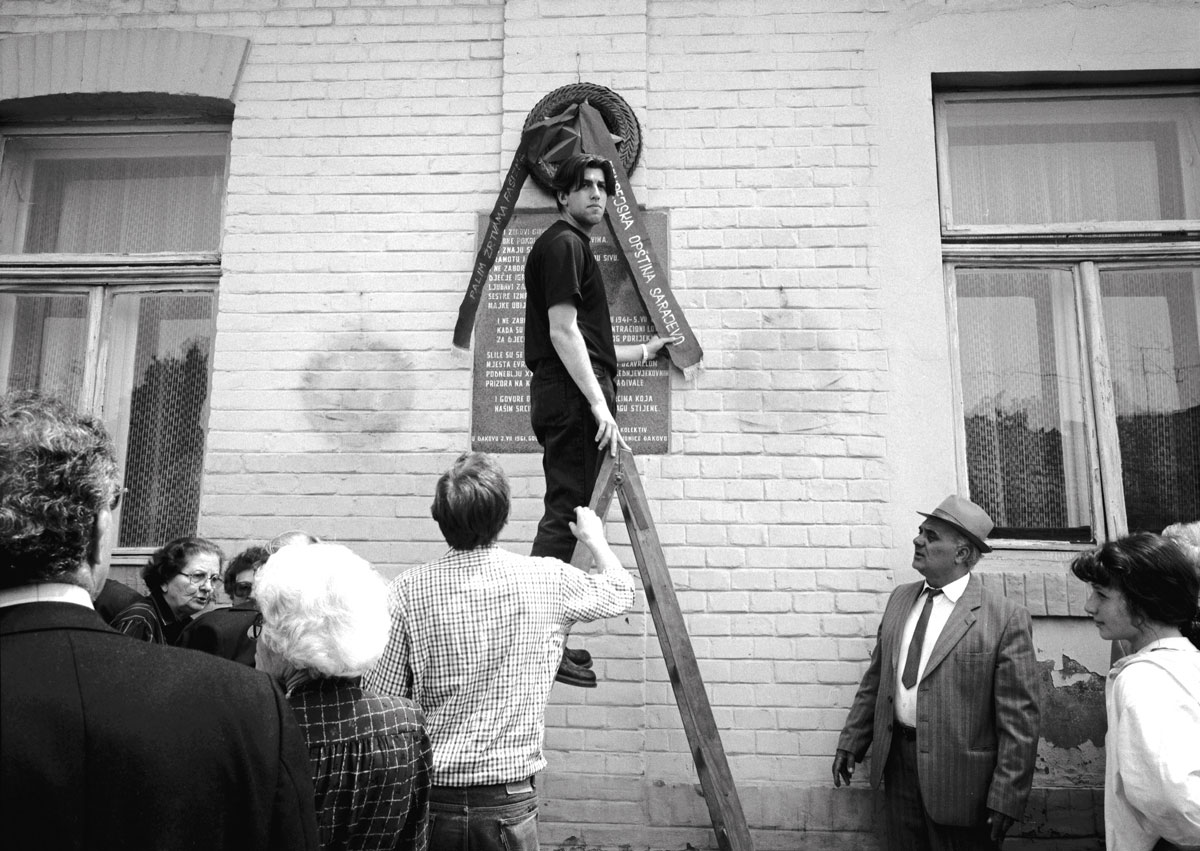 Remembering the dead. Every year, Jews from the western Balkans gather in Đakovo, where 556 Jewish women and children perished at the hands of the Ustaše. 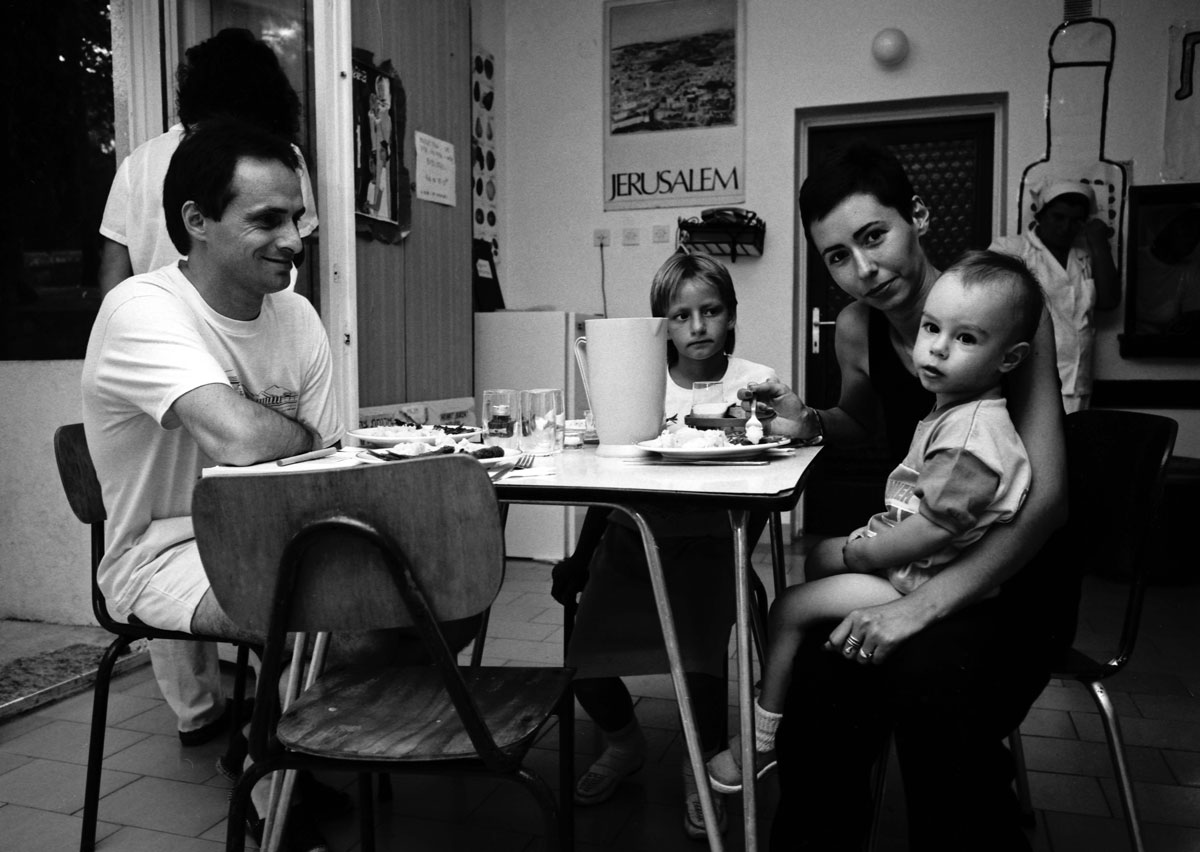 David Albahari, shown here in the Jewish summer camp in Pirovac in 1988. Albahari is one of the most respected post-modern novelists working today. 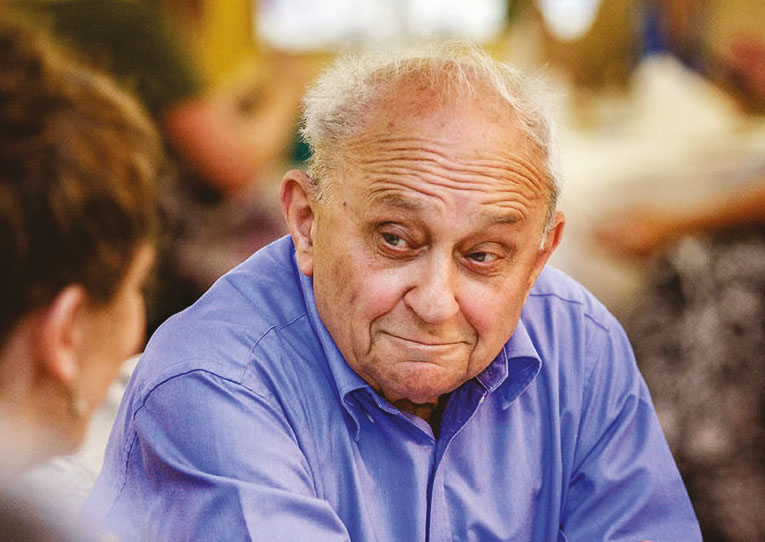 Slavko Goldstein was born in Karlovac, fled to the Partisans as a boy, and went on to become a publisher, civil society activist, and historian in Zagreb. 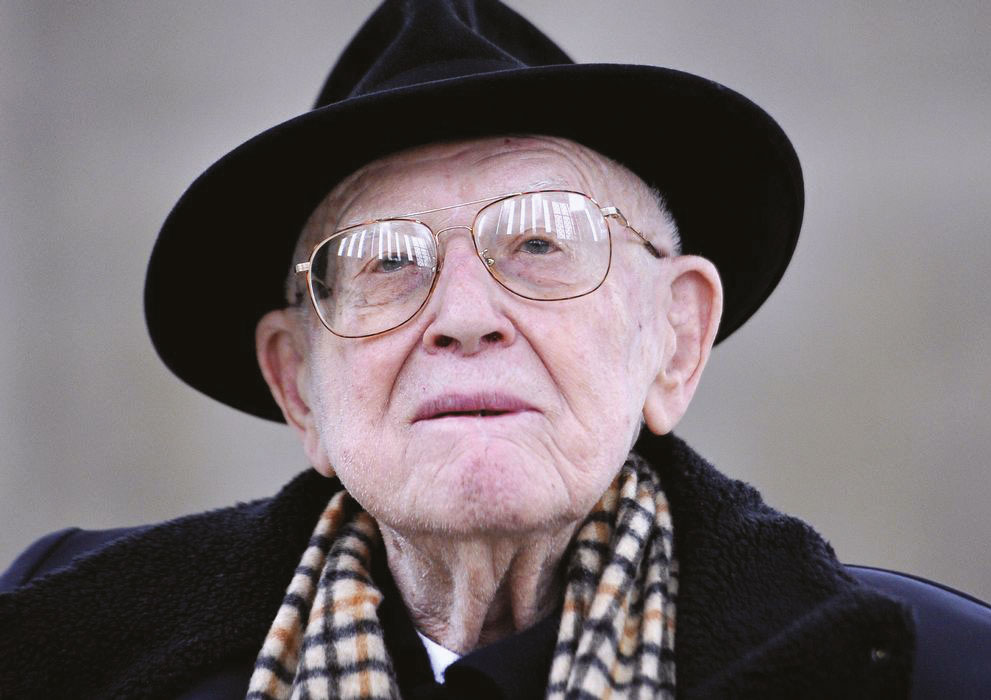 Branko Lustig was born in Osijek, survived Auschwitz, and went on to win two Academy Awards for producing Schindler’s List and Gladiator. 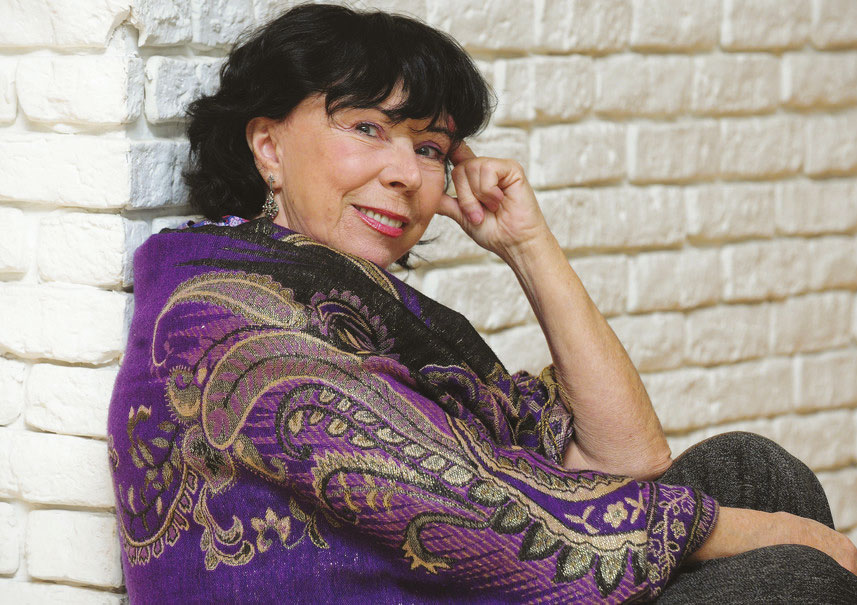 Seka Sablić is one of the best known Serbian actresses and comediennes. 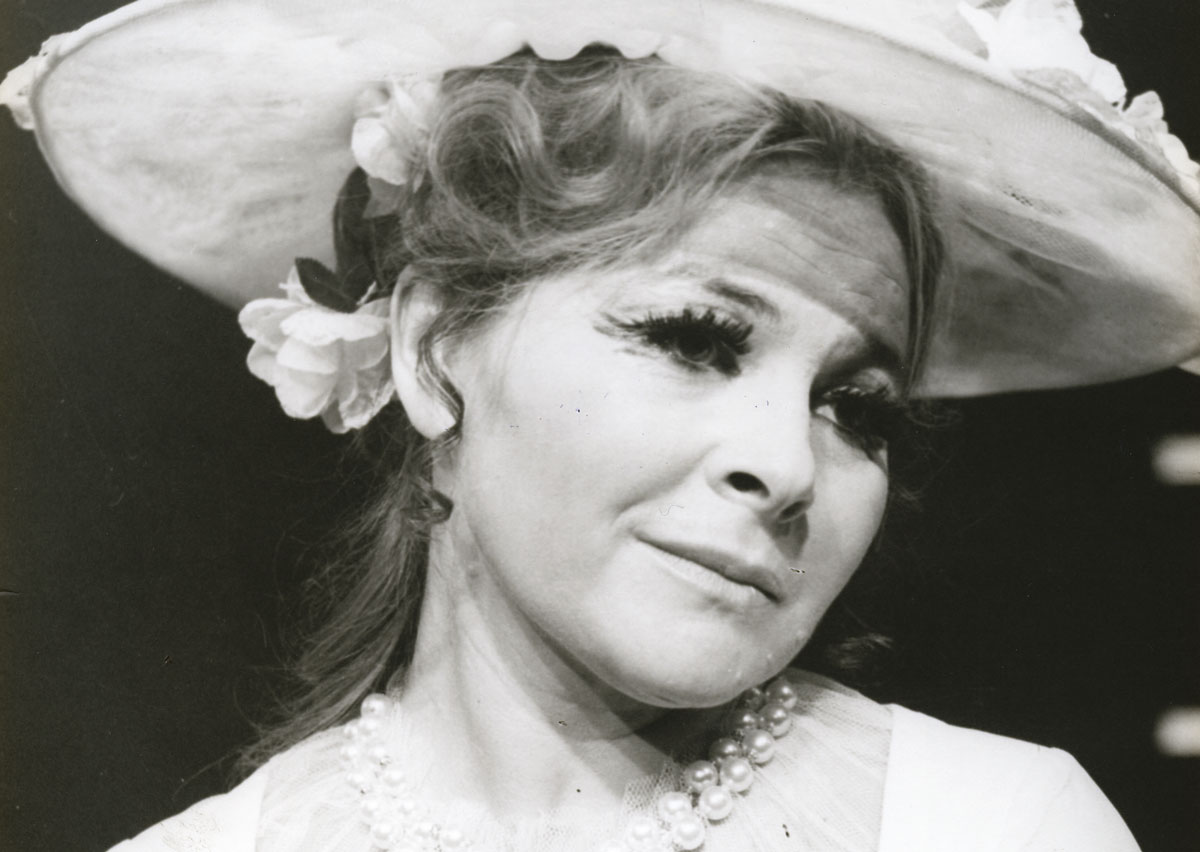 Breda Kalef was one of Yugoslavia’s great mezzo Sopranos. She sang with Placido Domingo, Jose Carreras, and performed throughout the world. 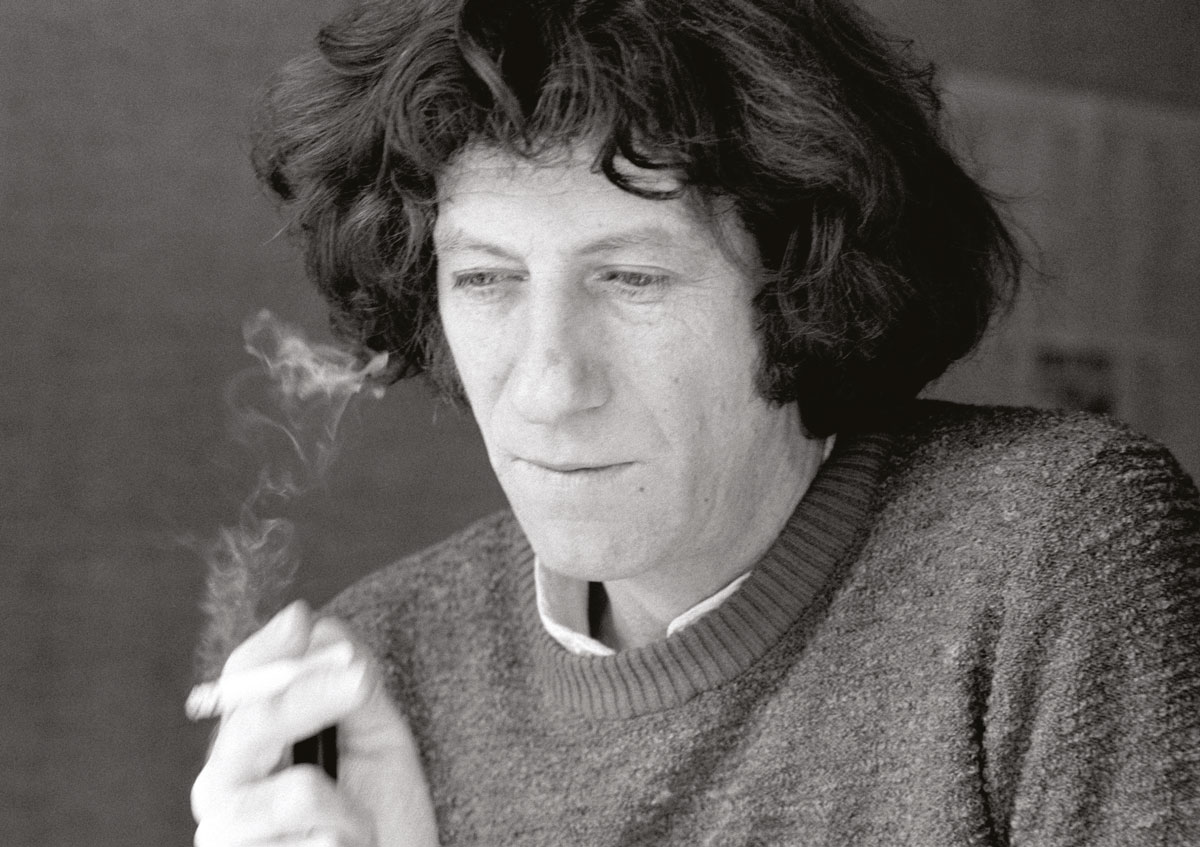 Danilo Kis had a Hungarian Jewish father and a Montenegrin Christian mother. He grew up in Vojvodina, wrote in Serbian, and produced a string of brilliant novels before his untimely death at the age of 54 in 1989. 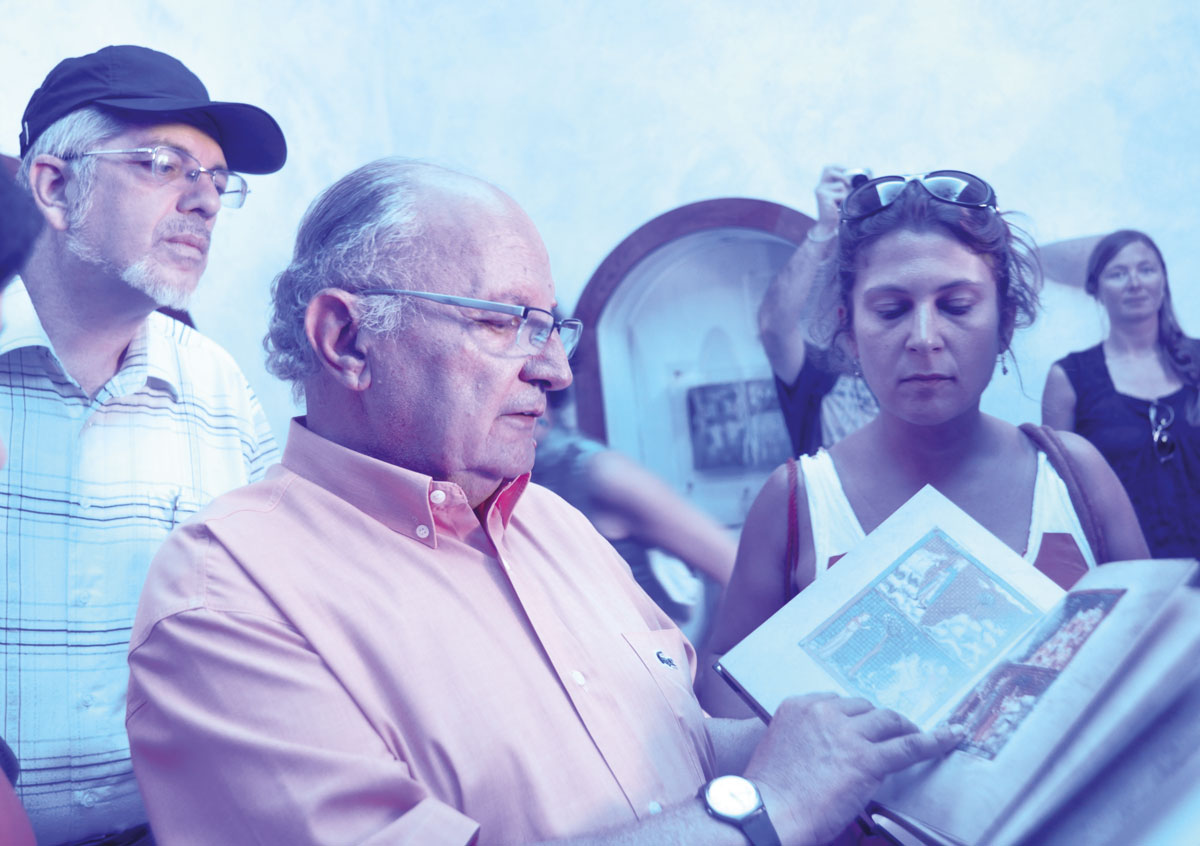 Jakob Finci was one of the wartime leaders of the Sarajevo Jewish community and then became Bosnia’s ambassador to Switzerland. He is seen here showing a copy of the legendary Sarajevo Haggadah to a group of international teachers.