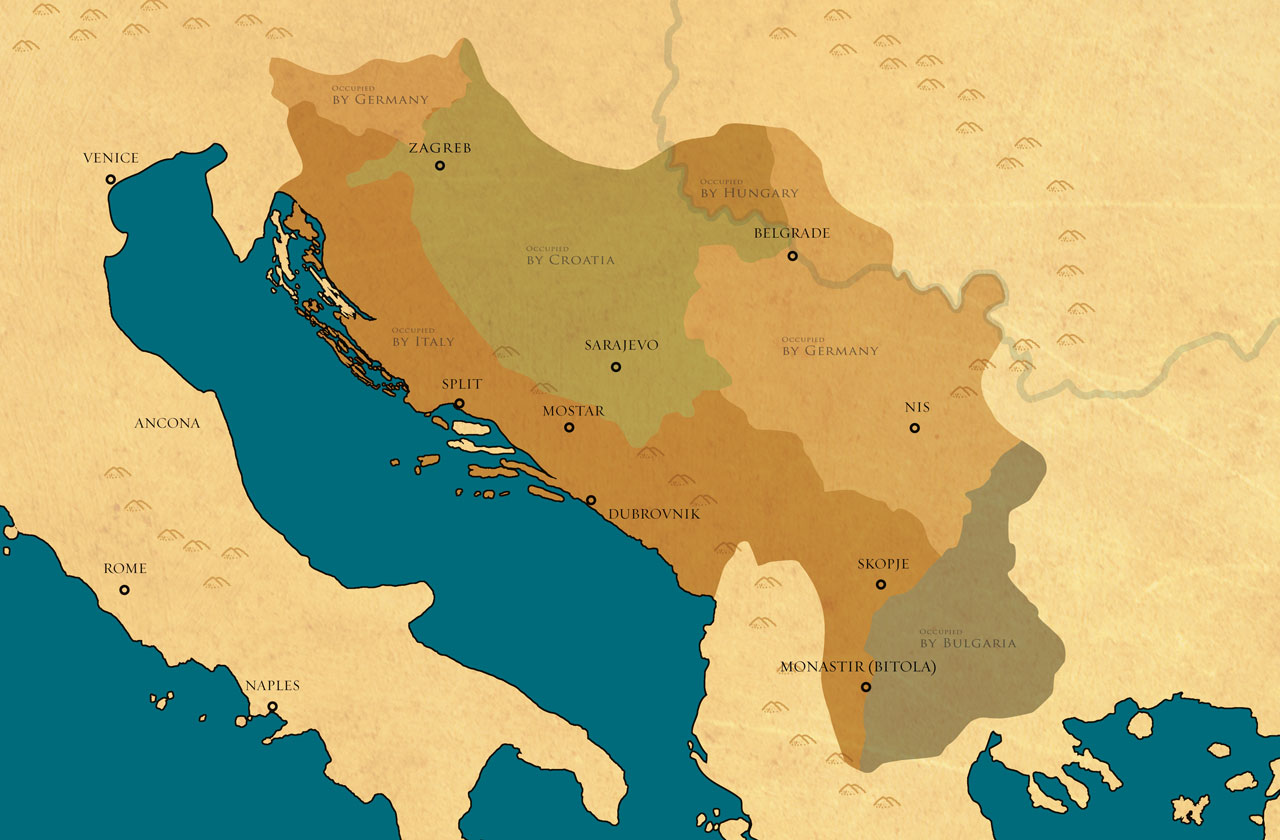 In April 1941, Germany and its allies conquered and dismembered Yugoslavia. Over 67,000 of the country’s 82,000 Jews were subsequently murdered—approximately 81% of the Jewish population.

It took Jews in the western Balkans 450 years to build their communities. It took the Germans and their allies less than 40 months to destroy them.

Jews suffered enormously in “Independent Croatia,” which included most of Bosnia. The Ustaše Fascists were the only Nazi collaborators who established their own death camps, such as Jasenovac, where Jews, Serbs, and Roma were murdered. In Djakovo, 556 Jewish women and children, most of them from Sarajevo and Tuzla, were starved to death. 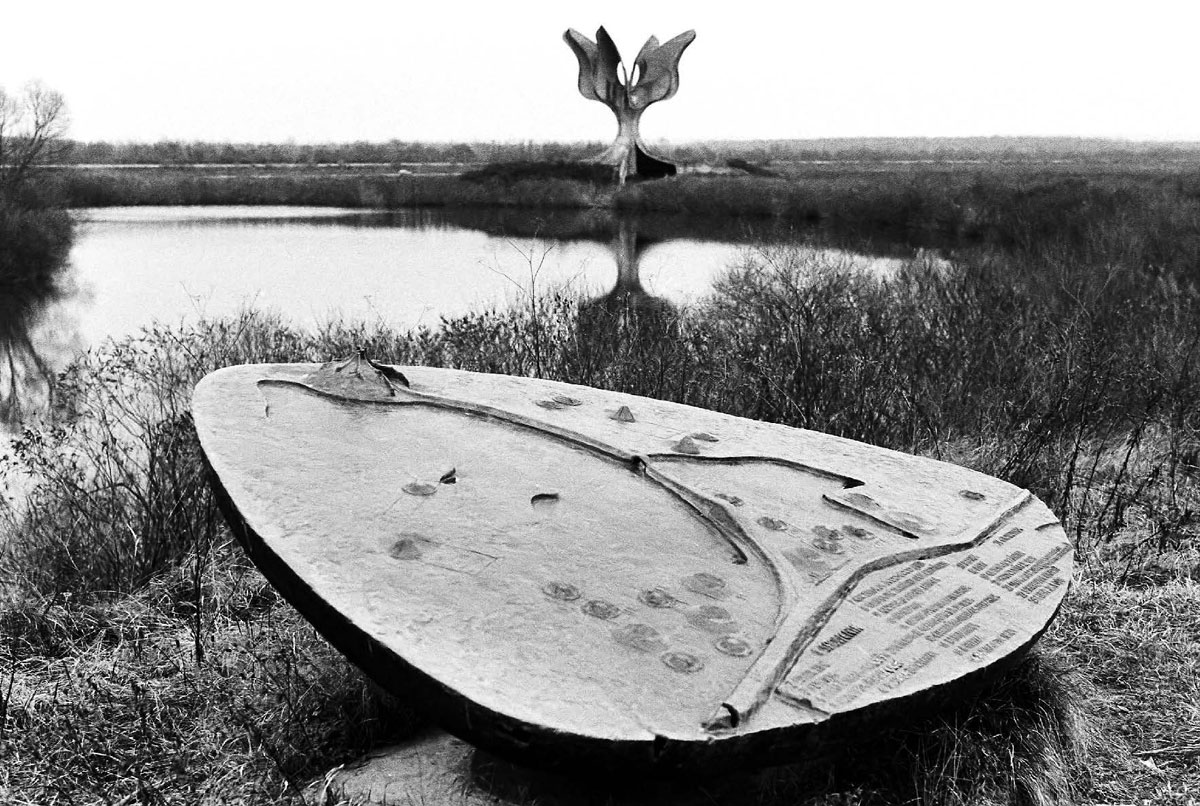 Compared to others, the Italians, who occupied all of Dalmatia and part of Bosnia, were seen as far more humane, allowed Jews sanctuary, and did not deport them. The Italians, however, capitulated in September 1943 and a dark fate came to those Jews who did not flee. 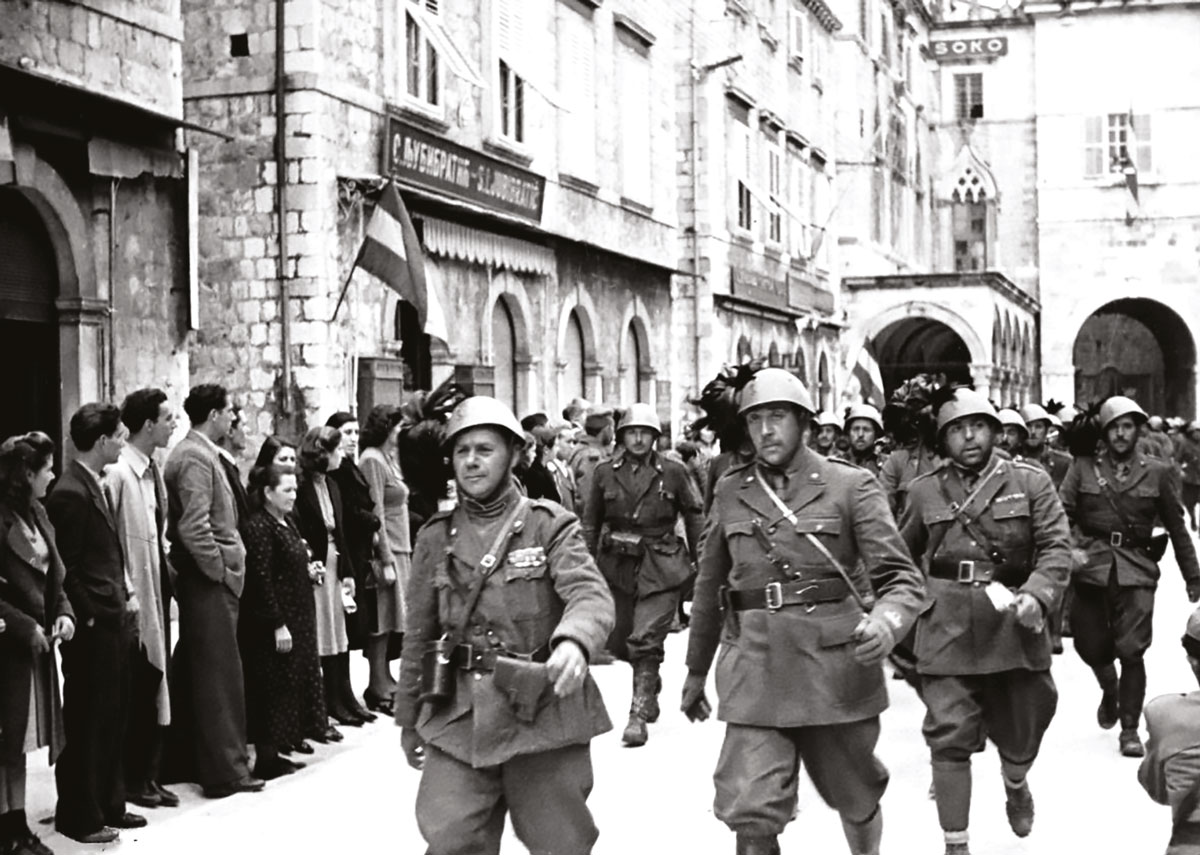 Bulgaria occupied Macedonia, where Bulgarian occupying forces ruthlessly persecuted Jews in Skopje, Bitola, Stip, and other cities. They were arrested in March 1943 and turned over to the Germans for deportation to the Nazi death camp of Treblinka in German-occupied Poland. 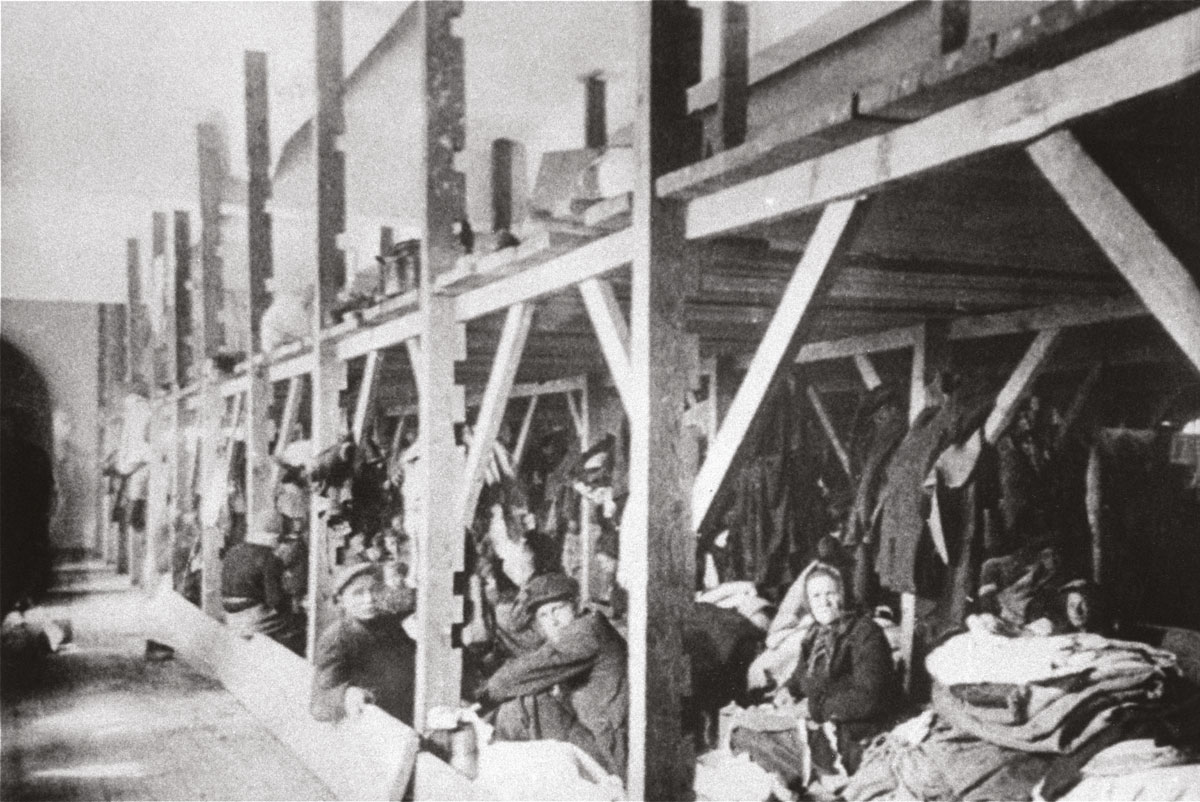 The Vojvodina region of Serbia was ceded to Hungary. In January 1942, Hungarian troops carried out a pogrom against Jews and Serbs in Novi Sad. Then, in the spring of 1944, the Hungarian police deported most of the Jews of Vojvodina directly to Auschwitz-Birkenau. 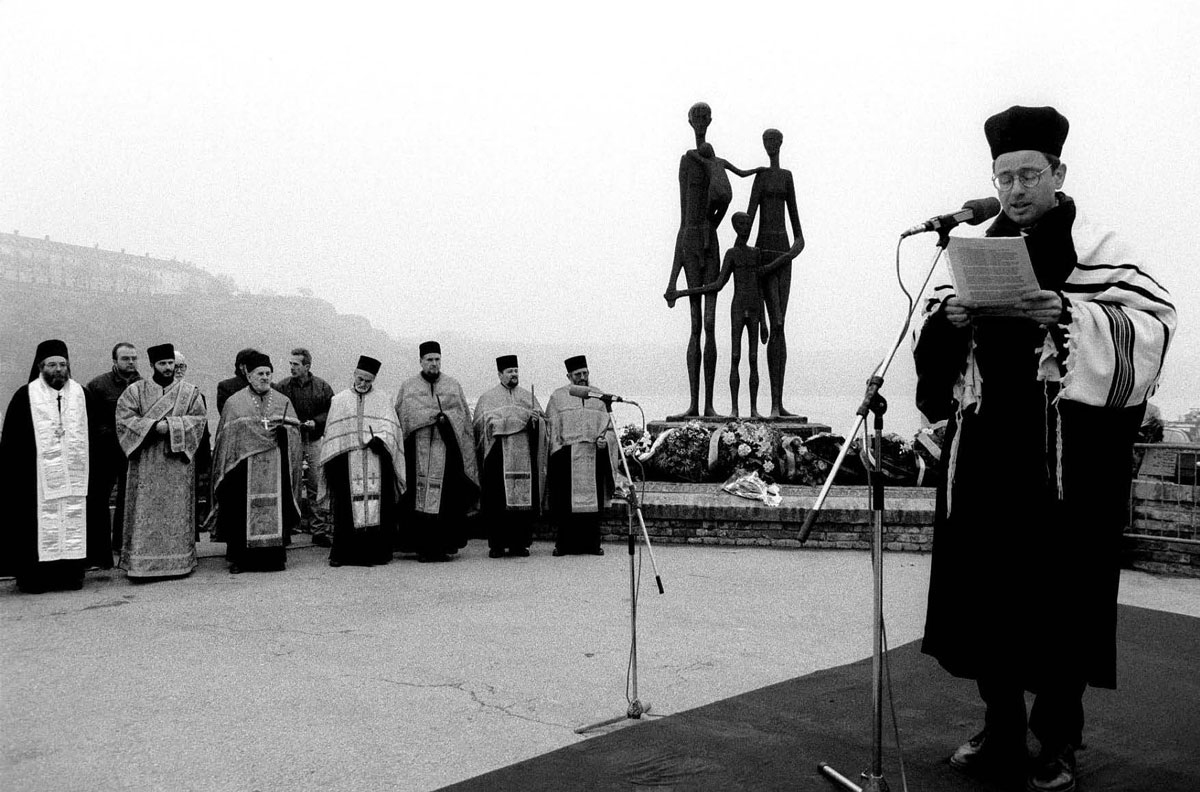 In German-occupied Serbia, annihilation was immediate. Serbian Jewish men were rounded up by the thousands and shot in firing squads. Women and children were gathered in a concentration camp set up in the Belgrade fairground of Sajmište, then in April 1942 they were murdered in gas vans. 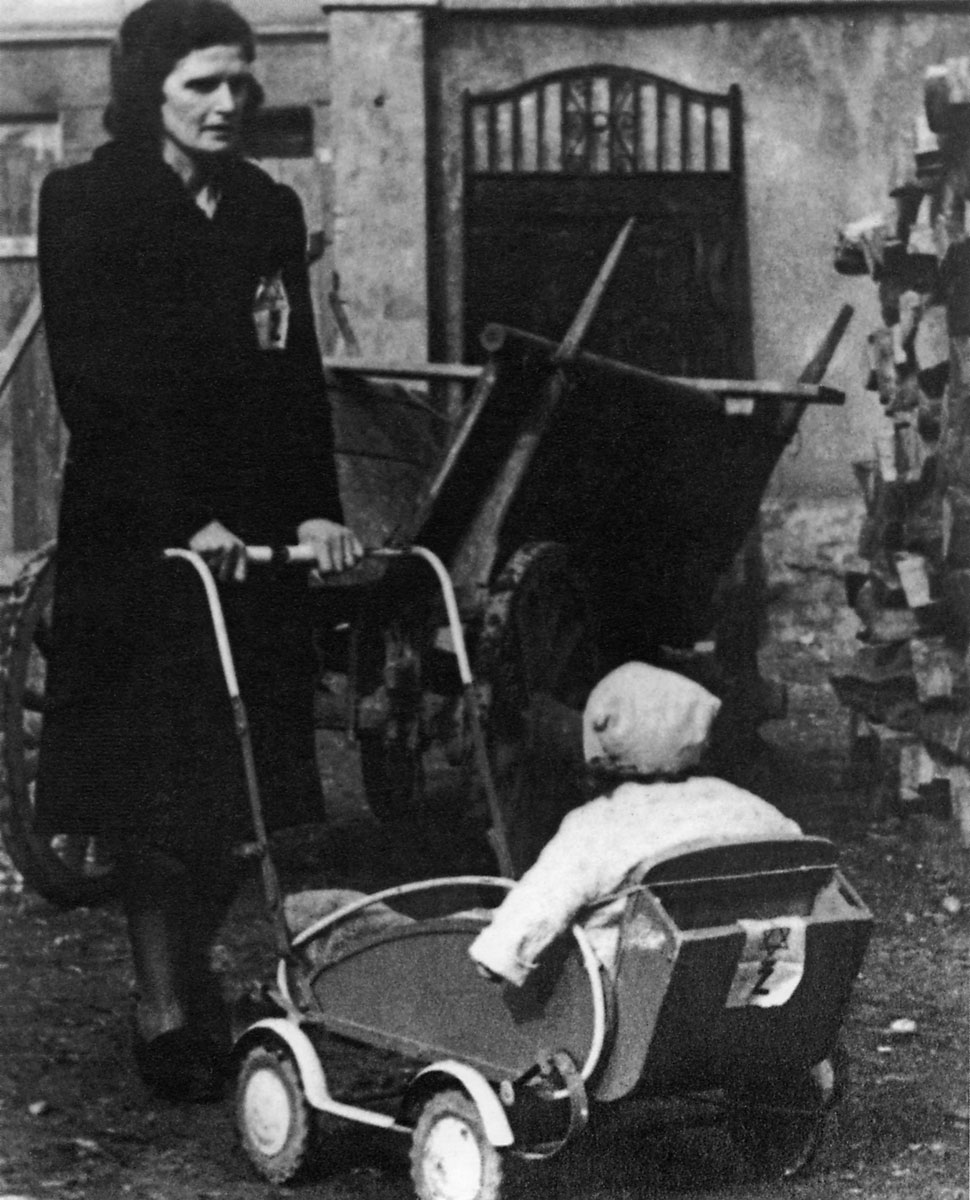