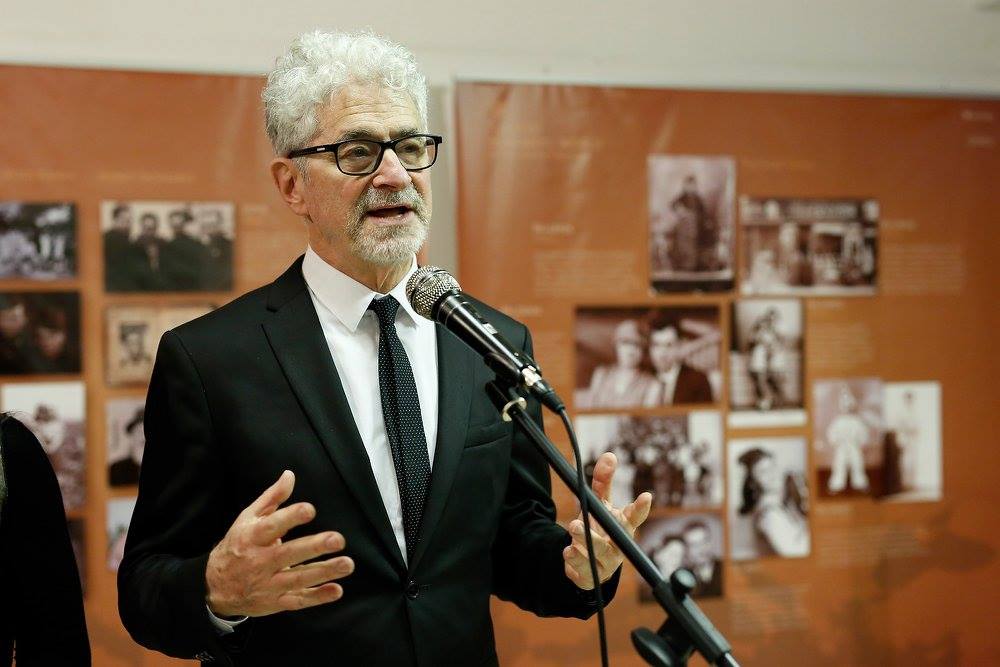 On October 20th, 2017 Centropa’s new exhibition “The Lost Sephardic World of the Western Balkans” was opened at the Historijski muzej Bosne i Hercegovine.

The Museum will host the exhibition for two weeks before it will travel further through Bosnia & Herzegovina, Croatia, Serbia, and Macedonia.

For a quick glance into the opening of the new exhibition, you can watch this Kulturna Broadcasting of the Federalna TV from minute 9:15 to 12:50, with an interview with Jakob Finci and Centropa’s Director Edward Serotta.

All photos were taken by Amel Emric.